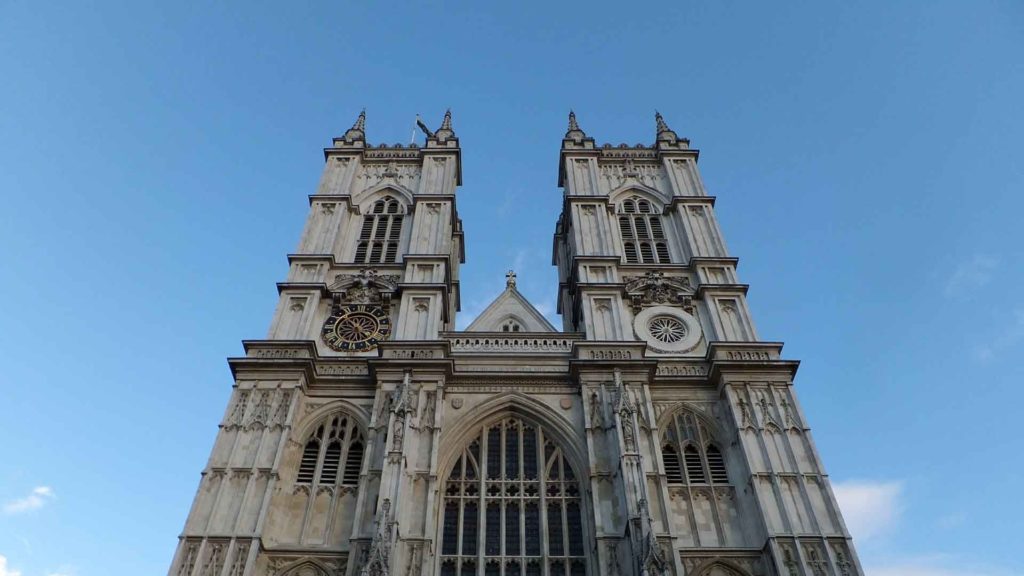 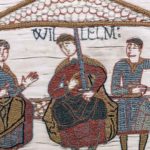 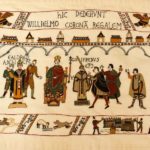 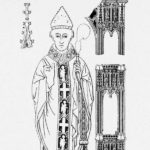 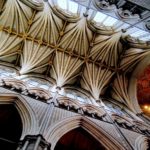 The Collegiate Church of Saint Peter at Westminster, commonly known as Westminster Abbey, stands in central London, overlooking the Houses of Parliament. A church has stood on this site since at least 960, and it was established as a royal burial church when King Edward the Confessor rebuilt in between 1042 and 1052, It was consecrated on 28 December 1065, only a week before Edward died on 5 January 1066. Edward was buried in the abbey.

Edward’s successor, Harold II, was probably crowned in the abbey shortly afterwards. Harold’s reign was short; when the Normans invaded Harold died in battle at Hastings on 14 October 1066.

William the Conqueror did not manage to subjugate London immediately, but attacked the city by a roundabout route from the north. When William’s army came through Berkhamsted, the Saxon nobles surrendered to him and acclaimed him King of England. After successfully taking London, William was crowned in Westminster Abbey by Ealdred, Archbishop of York on 25 December 1066.

By the 13th century, Westminster Abbey was a centre of learning, publishing and cartography. Monastic scribes worked in a scriptorium, a workshop devoted to the writing, copying and illuminating of manuscripts, including world maps, codices, Bibles and psalters. Edmund of Almain, Earl of Cornwall and owner of Berkhamsted Castle, commissioned from the Abbey scribes a beautiful copy of the popular book Historia scholastica by Peter Comester (“Peter the Eater”). Scholars also think that he commissioned a large vellum  mappa mundi from the same scriptorium, a fragment of which now survives in the Duchy of Cornwall Archive.

Another link between Berkhamsted and Westminster Abbey was made in 1395 upon the death of John de Waltham,  Lord Privy Seal of England and Bishop of Salisbury. Waltham had been a close friend of King Richard II, and in 1379 Richard appointed him as Rector of St Peter’s Church in Berkhamsted. Such was Waltham’s friendship with the King that Richard had him buried in the Chapel of Edward the Confessor in Westminster Abbey, the only commoner to be buried in the royal chapel.