Home > About > The Castle Site 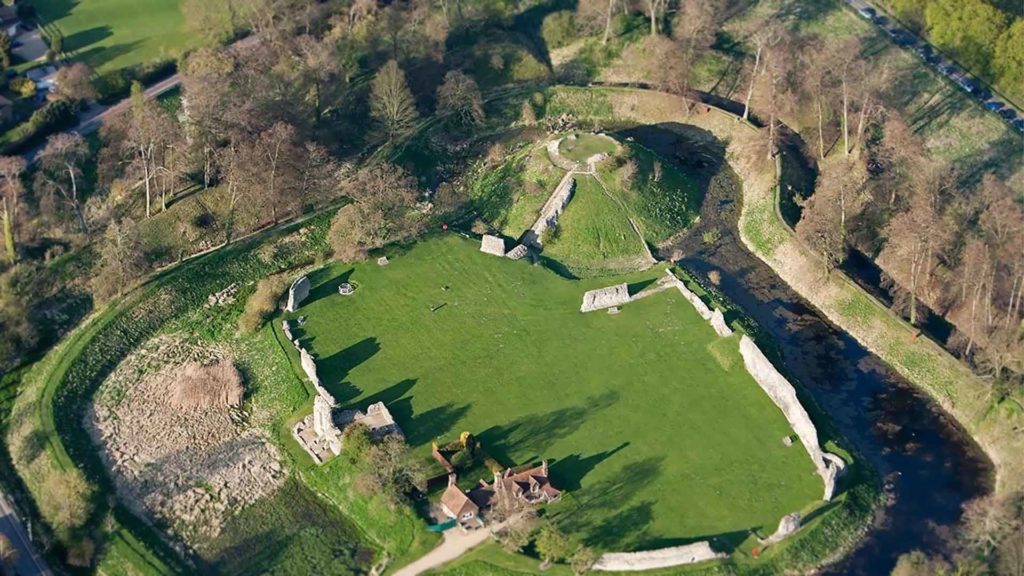 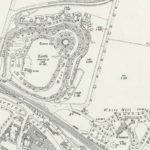 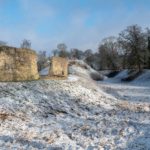 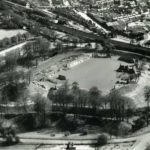 In 1862, an agreement was reached between the Duchy of Cornwall and Lord Brownlow’s trustees (as he was, at that point, still underage) for the surrounding estates and park, with all its manorial rights, to be sold to Lord Brownlow for the sum of £144,546. The final arrangements were not completed until the following year, 1863, when Lord Brownlow came of age. At the same time, Lord Brownlow also agreed to rent the ruins of the Castle from the Duchy of Cornwall for a nominal rent. The main bailey was put in order by Lord Brownlow, with the space devoted to local fêtes of all kinds, horticultural shows and archery meetings. A new cottage for the accommodation of guests was also built in 1865 from the fabric of existing buildings on the site.

Lord Brownlow was elected to Parliament for the North Shropshire constituency in 1866, but was forced to resign his seat the following year when he succeeded in the Earldom of Brownlow (and Viscountcy of Alford) on the death of his older brother, and entered the House of Lords. Lord Brownlow died in March 1921, aged 75. On his death, the Earldom of Brownlow and Viscountcy of Alford became extinct, and arrangements were made to sell land across the Manor of Berkhamsted. The lease of the Castle ruins was surrendered back to the Duchy of Cornwall.

In the resulting auction of land, in 1924, Brigadier General Richard Mildmay Foot and his wife, Lucy Anne Foot (née Cooper, second child of Sir Richard Powell Cooper, first Baronet of Shenstone Court) decided to purchase the land immediately around the Castle to protect it from development and to use as pasture for their animals. The Foots lived at a property called White Hill, to the east of the road of the same name, and overlooking the Castle ruins. The land was transferred into the name of Mrs Foot in September 1924.

The ruins of the Castle were placed into the Guardianship of the Commissioners of Works under the Ancient Monuments Consolidation and Amendment Act 1913 on 24th December 1929, and remain in Guardianship to the present day. English Heritage is responsible for the Castle, as part of the National Heritage Collection of historic properties, on behalf of the Secretary of State for Digital, Culture, Media and Sport (as successor to the Commissioners of Works). Berkhamsted Castle Trust works in partnership with English Heritage to manage the site.

Brigadier General Foot died in 1933, shortly after his 67th birthday, and Mrs Foot died unexpectedly following a minor operation at a London Clinic, in September 1946. As part of the arrangements under her Will, the land surrounding the Castle was sold to her family’s business, Cooper McDougall and Robertson Limited (of which her husband, Brigadier General Foot, had also been Vice Chairman). As part of the arrangements before the business was subsequently sold to the Wellcome Foundation Limited (in 1959), the land purchased in 1924 was split. The land containing earthworks immediately to the north and west of the Castle ruins was donated to the Minister of Works on 30th August 1957, as it was so uneven as to be unproductive. That area is now owned by the Secretary of State for Digital, Culture, Media and Sport (as successor to the Minister of Works) and managed in conjunction with the Duchy of Cornwall’s property. The land containing earthworks to the east of the Castle ruins was retained by Coopers, and then Wellcome, for pasture.

Wellcome Foundation Limited formed a joint venture with Imperial Chemical Industries (ICI) called Cooper’s Animal Health Limited, in March 1984, which continued to own the land to the east of the Castle. That company was sold out to an American animal health company in the late 1980s, and the land transferred between group companies in 1997. The UK subsidiary, MKG Medical UK Ltd, kindly donated the 3 acres (1.2 hectares) of land containing earthworks to the east of the Castle ruins to Berkhamsted Castle Trust, for the benefit of the public, in May 2018. Work is now underway to determine how best to reinstate access to the land from the rest of the Castle property.

The entire Castle site bounded by the roads White Hill, Brownlow Road and New Road and owned today respectively by the Duchy of Cornwall, Secretary of State for Digital, Culture, Media and Sport and Berkhamsted Castle Trust, is a Scheduled Ancient Monument protected under the Ancient Monuments and Archaeological Areas Act 1979, as amended (Historic England list entry number 1010756).

Map of the Site

Click on a coloured area on the map below to reveal the areas of land ownership: 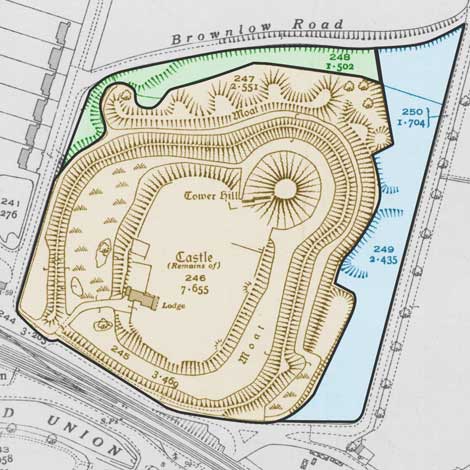 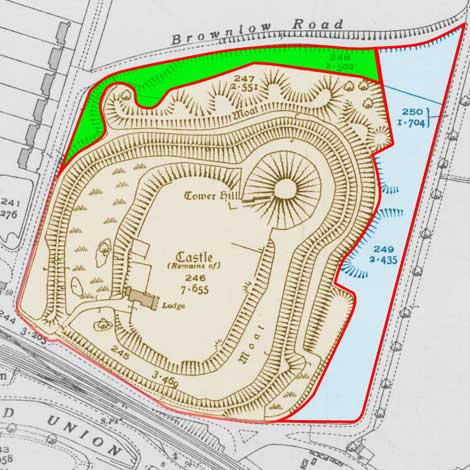 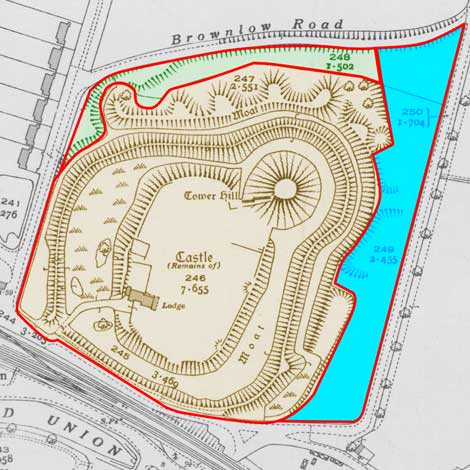 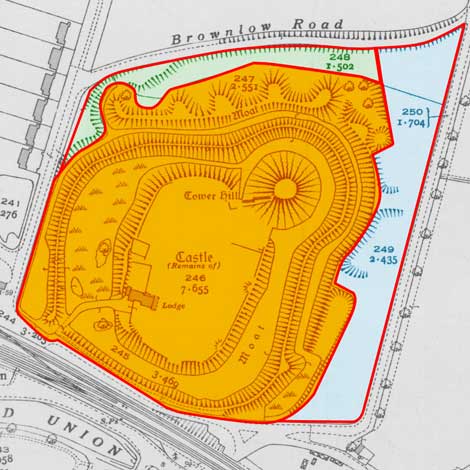