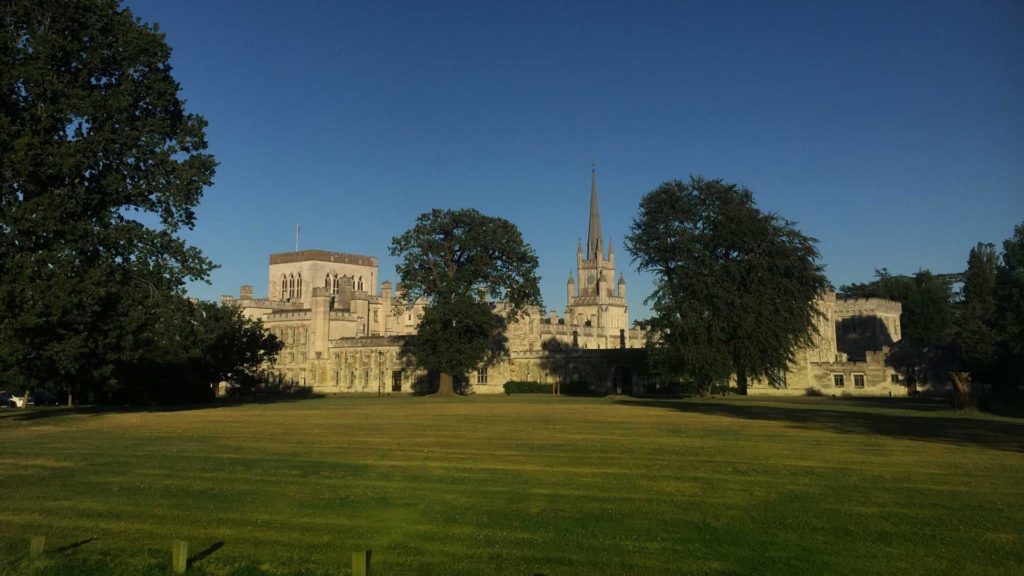 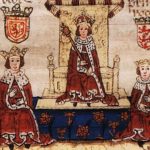 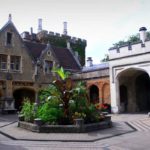 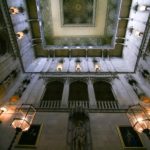 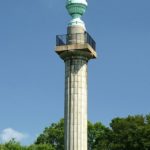 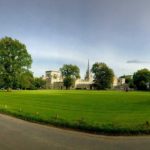 Ashridge is a large country estate north of Berkhamsted. Ashridge House, the building that stands there today dates from the 19th century, but Ashridge has ancient associations with Berkhamsted Castle.

In 1270, Edmund (later 2nd Earl of Cornwall) founded Ashridge Priory, a monastery for an Augustinian order called the Brothers of Penitence (also known as Bonshommes or Bluefriars). He presented them with a holy relic, a phial of the True Blood of Christ. This was part of a relic that he had brought from Trifels Castle in Germany to Hailes Abbey in Gloucestershire in 1270. Such relics were highly sought after in medieval Europe; the Gospel of Nicodemus, one of the apocryphal gospels, contains a legend that, after the Crucifixion, Joseph of Arimathea preserved a sample of the Precious Blood. This mystical tale gained popularity among pious 13th-century pilgrims, along with the ever-popular legend of the Holy Grail.

Edmund’s gift to Ashridge Priory established it as an important holy site. The relic drew pilgrims from all over Europe and the abbey grew quite wealthy as a result.

In 1290, King Edward I held Parliament at Ashridge.

Under Henry VIII, the priory was abolished during the Dissolution of the Monasteries (1536-1541) and became a royal residence, granted first to the king’s sister Mary Tudor, Queen of France. It later became the private residence of the future queen Elizabeth I. It was at Ashridge that she was arrested in 1554, under suspicion of treason during Thomas Wyatt’s Rebellion.

In 1604 the priory was acquired by Sir Thomas Egerton, and through the Egerton family, the estate passed to the Dukes of Bridgewater.

Francis Egerton, 3rd Duke of Bridgewater (the “Canal Duke”) demolished the priory buildings in the 1760s. At around the same time, he leased the parkland around Berkhamsted Castle from the Duchy of Cornwall.

John Egerton, 7th Earl of Bridgewater commissioned the architect James Wyatt to build a new house for him on the site of the old priory. Wyatt died before the house was finished, and Ashridge House was completed by his nephew, Jeffry Wyatt (Sir Jeffry Wyattville) in 1813.

Ashridge House today is the home of a private management college, and it preserved as a fine example of early, pre-Victorian Gothic Revivial architecture. Parts of the courtyard at the west side of the house are thought to be remnants of the old Ashridge Priory. The surrounding parkland now belongs to the National Trust and is rich in woodland fauna and wildlife.