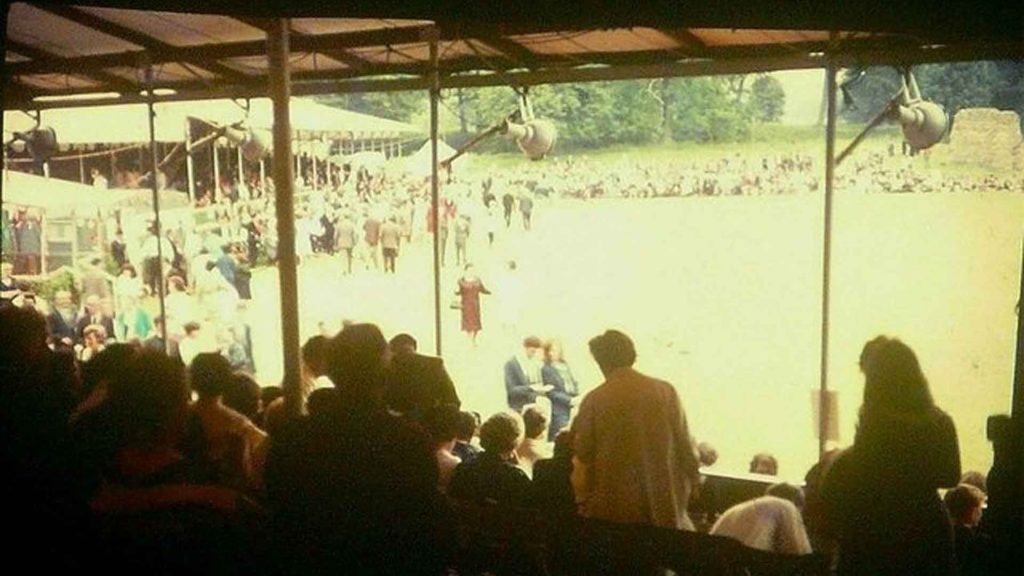 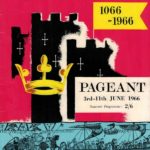 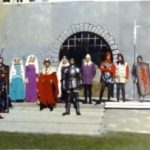 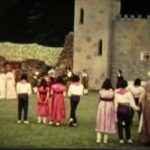 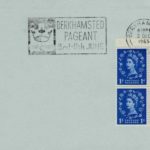 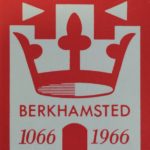 Play video
Video: 1966 amateur film footage of of the Berkhamsted Castle Pageant, celebrating the 900th anniversary of the Norman Conquest in 1066

In 1966, Berkhamsted Castle again became the venue for a pageant, this time to commemorate the town’s connection with 1066. From 3rd-11th June, an extravagant historical pageant was played out among the castle ruins. The event attracted thousands of visitors to the town.

The main event took the form of a dramatic production written by Dorian Williams. Twelve episodes of history were acted out in reverse chronological order by local people in costume, accompanied by a team of trained horses:

Berkhamsted Local History and Museum Society has a copy of the programme and a chain-mail costume of one of the actors.

Prior to the pageant, the Post Office ran a special slogan postmark from 1 December 1965 to 11 June 1966 to advertise the Berkhamsted Pageant. On 18 May 1966 the local MP, James Allason, proposed in the House of Commons that the Post Office should also issue commemorative stamps for the occasion. His suggestion was rebuffed by the Post Master General, Tony Benn. 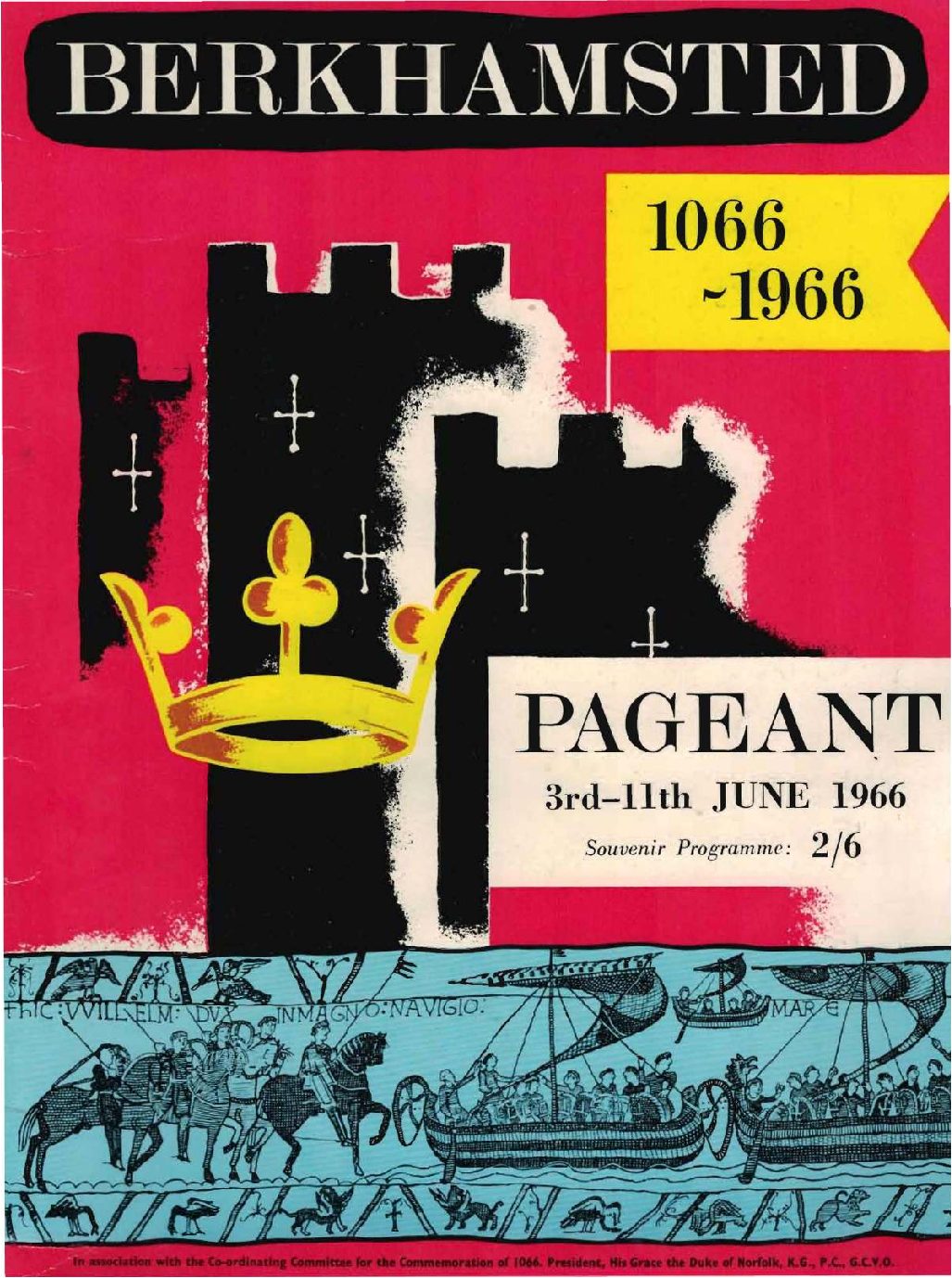 Play video
Video: 1966 amateur film footage of of the Berkhamsted Castle Pageant, celebrating the 900th anniversary of the Norman Conquest in 1066