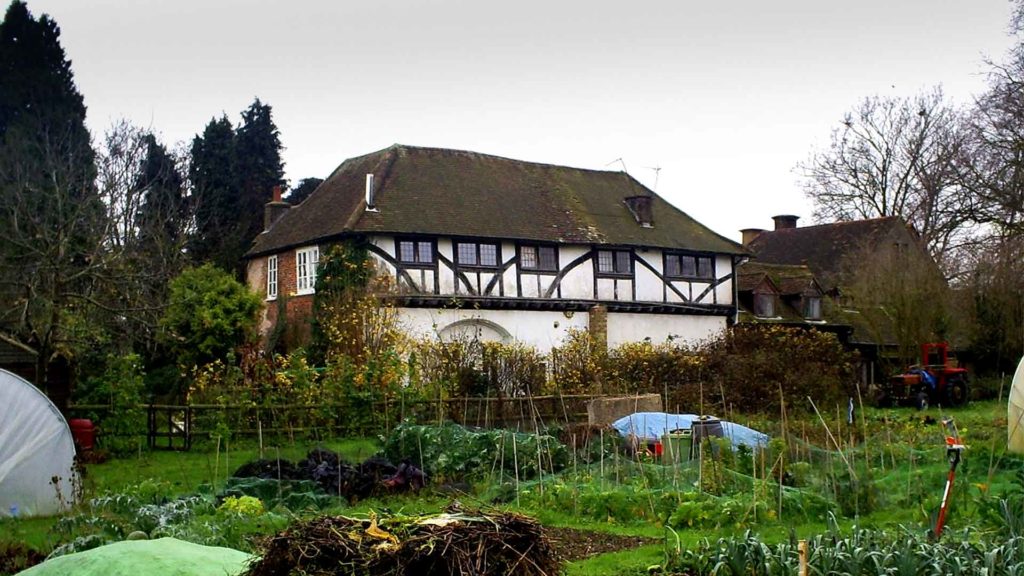 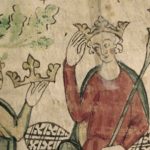 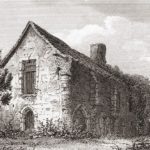 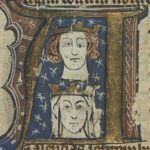 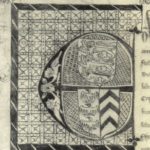 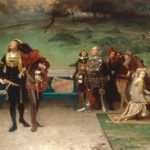 Kings Langley Palace was located near the village of Kings Langley, approximately 5.6 miles (9km) from Berkhamsted Castle. The palace estate  was part of a large, dense forest that covered the Chiltern Hills, abundant in deer and popular for hunting.

Kings Langley Palace was established in 1276 by Queen Eleanor of Castile, wife of King Edward I (“Edward Longshanks”). After her death in 1290, Edward took residence at Ashridge for some time, but returned to Langley when in 1299 he married Margaret of France. They celebrated the feast day of All Saints 1299 at Kings Langley Palace with nobles such as the Bishop of Norwich, John Salmon, John of Berkhamsted, Abbot of St. Albans, and Aymon, Count of Savoy.

King Edward granted Langley Palace to his son, Edward, Prince of Wales, in 1302. The young prince was enthusiastic about horse racing, and kept a small menagerie at Langley, which included a lion and a camel. He also allowed his favourite, Piers Gaveston, to live with him at the palace, a companionship which scandalised England at the time.

In 1307 Prince Edward ascended to the Throne of England. As King Edward II, he made Gaveston Earl of Cornwall and granted Berkhamsted Castle to him. In 1308 Edward founded King’s Langley Priory next to the palace.

Gaveston was executed in 1312 by barons hostile to Edward. The grieving king reburied his Gaveston’s body at King’s Langley Priory in January 1315. Edward was eventually deposed in 1327 by his estranged wife, Queen Isabella of France, who installed their son as King Edward III on the throne.

Langley Palace ceased to be used for royal occasions after 1476, and was granted by the crown to a succession of landowners. By 1591, the palace had become neglected and was falling into ruin. In 1626, Charles I granted the Langley Estate to Sir Charles Morrison, owner of the Estate of Cassiobury at nearby Watford, and after the civil war, this passed to the Earls of Essex, who held the estate until 1900.

By the late 19th century, Langley Palace was a an abandoned ruin amid farmland, and only a few outer walls were visible. Today, almost nothing survives of Langley Palace, save for a few fragments of stonework. The site of the palace is now occupied by a school. An old building stands today that may have been part of the priory, but no traces of the monastery church or Gaveston’s tomb remain.