Home > History > Personalities of the Past > Biography: Sir Edward Carey 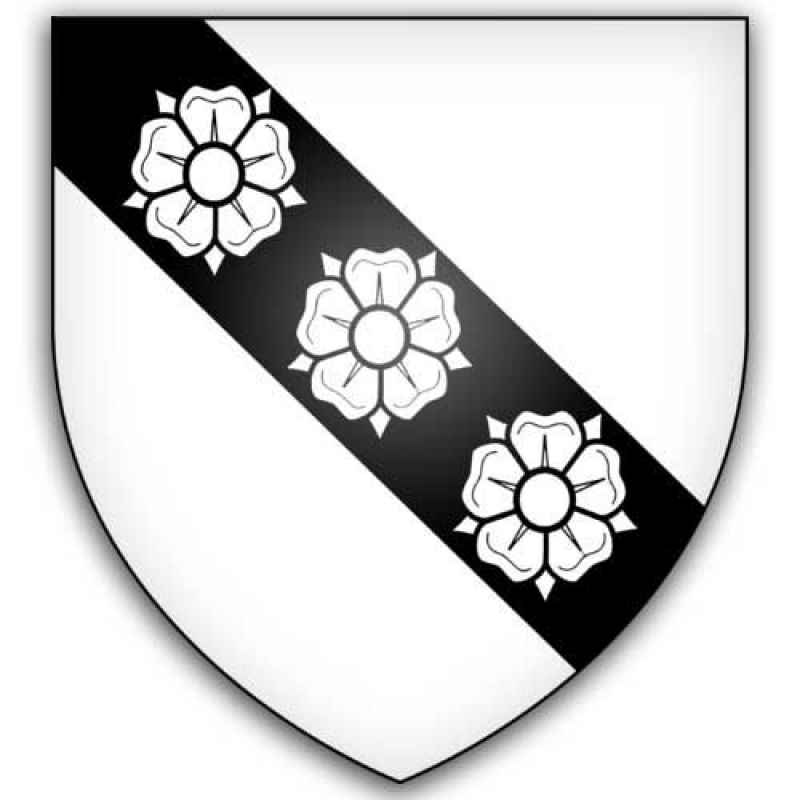 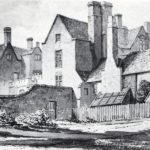 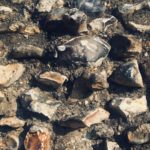 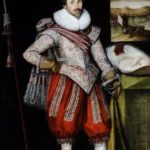 Sir Edward Carey (or Cary) served as Master of the Jewels to Queen Elizabeth I (1595-1603) and, jointly with his son, to King James I (1603-1618). He was the eldest son of Sir John Carey, Groom of the Privy Chamber to King Henry VIII and Joyce Denny.  Joyce was the widow of William Walsingham, by whom she had already had seven children, including Sir Francis Walsingham (Queen Elizabeth I’s spymaster). Sir Edward Carey and Sir Francis Walsingham were therefore half-brothers.

By the 16th century, England was enjoying a period of relative peace after the instability of medieval warfare, and demand for fortified dwellings had dwindled in favour of more comfortable country houses. Berkhamsted Castle had lain unoccupied since the death of Cecily Neville in 1495 and had fallen into ruin.

In 1580, Queen Elizabeth I leased the Berkhamsted estate, including the castle ruins and the park, to Edward. Possibly in a gesture of royal humour, Elizabeth demanded from Edward only a nominal rent of one red rose each year. Edward plundered the derelict castle for stones to build a handsome country house at the top of nearby Castle Hill, Berkhamsted Place. Despite the ravages of earlier conflicts, it was not war that reduced Berkhamsted Castle to the ruin we see today, but the property ambitions of Sir Edward Carey. Berkhamsted Place stood at the top of the hill for over 380 years before it was demolished in 1967.

Edward’s son, Henry Cary, 1st Viscount Falkland succeeded him as Master of the Jewels under King James I and VI.