Home > History > Personalities of the Past > Biography: Queen Isabella 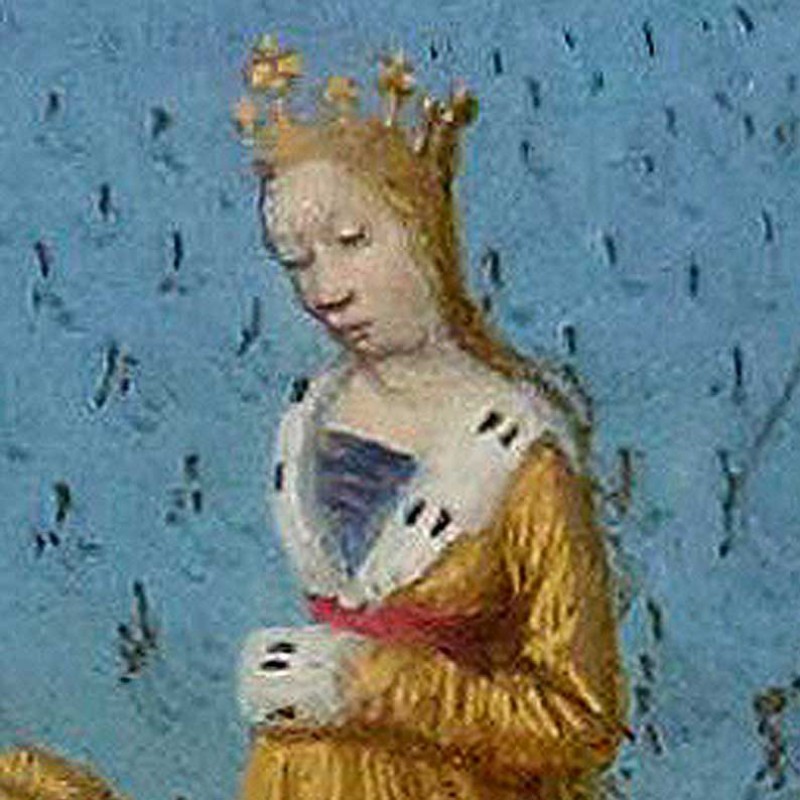 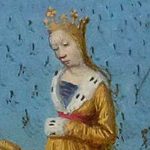 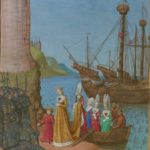 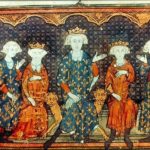 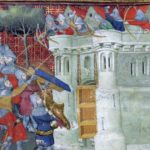 Isabella, daughter of King Philip IV of France, was betrothed in 1303 at the age of seven to Edward, Prince of Wales, son of Edward I. She had many associations with Berkhamsted.

The Palace of Langley was the favoured residence of King Edward II whose favourite, Piers Gaveston, had been granted Berkhamsted Castle in 1309. Piers’ marriage, arranged by Edward II, had taken place here in November 1307. The marriage of Isabella and Edward took place in France in January 1308.

The dislike of many of the barons of the favours given Gaveston led to constant unrest and on a personal basis Isabella had to share the King’s favours. Isabella has been much maligned for her adulterous affair with Roger, Lord Mortimer, and for deposing Edward II and establishing the regency for her son, later Edward III.

When Edward III came of age in 1330, the regency was overthrown and Mortimer executed. Edward sent his mother, Isabella, in a very distressed state, to Berkhamsted Castle, to recuperate, and later to Windsor where she remained for the rest of her life. Her grandson, the Black Prince, entertained her at Berkhamsted Castle over Christmas 1354 and at times the following year.