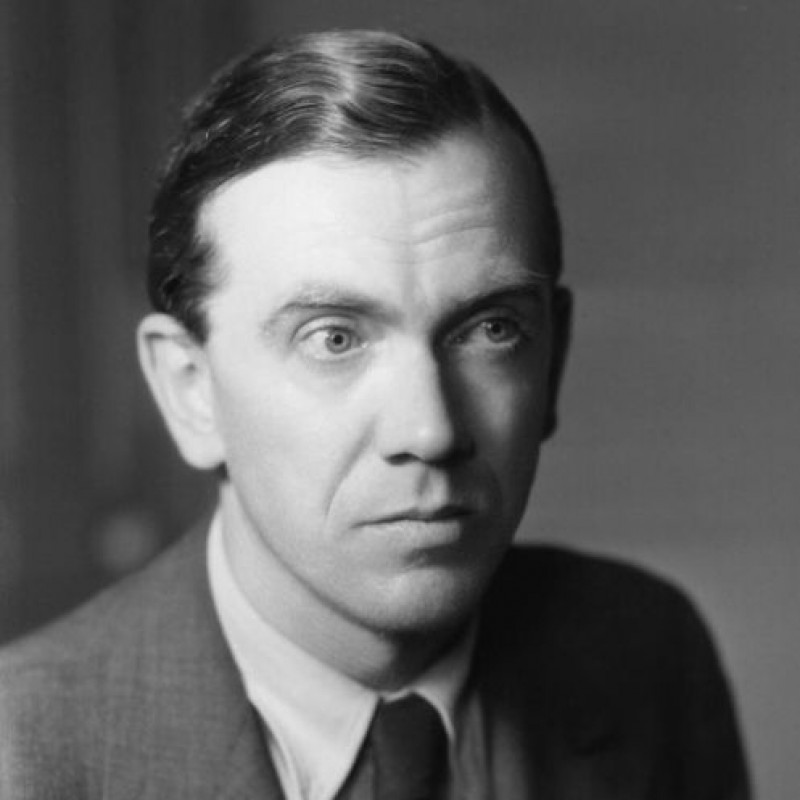 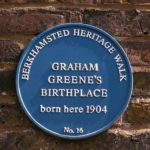 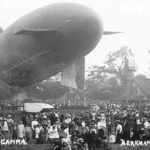 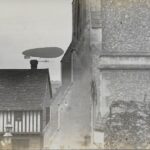 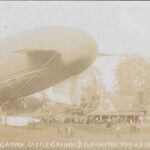 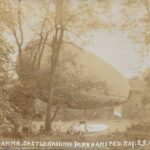 Graham Greene, one of the most acclaimed writers of the 20th century, was born in Berkhamsted in 1904.

Greene mentions Berkhamsted Castle occasionally in his stories set in Berkhamsted. His 1967 short story Doctor Crombie is set in a similar town called “Bankstead”.  In the story, the old school doctor “sometimes on a summer’s day… took a picnic-lunch and sat on the green mound of Bankstead Castle,” where he enjoys trainspotting.

In his autobiography, A Sort of Life (1971), Greene recalls one of his own childhood events, when he witnessed an Army dirigible balloon land at the castle in 1913.:

“Once an airship, captained by an old boy, came down in the grounds of Berkhamsted Castle and remained there for some days on show. The stationer even made picture postcards of it.” 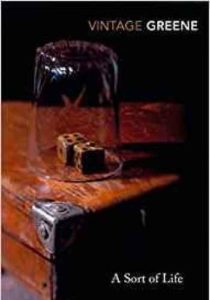