Home > History > Personalities of the Past > Biography: Geoffrey fitz Piers 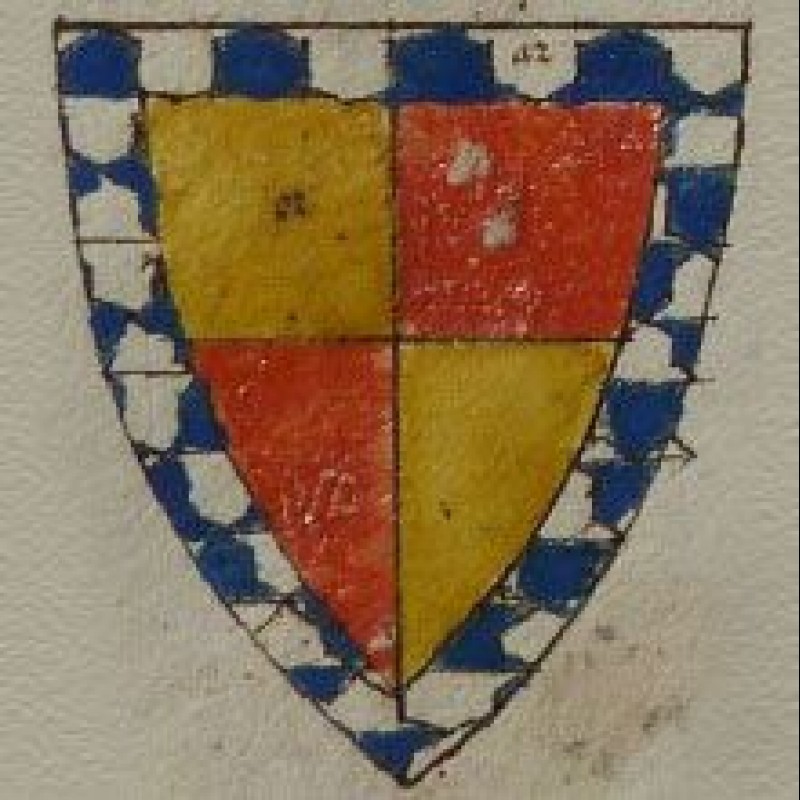 Geoffrey fitz Piers (c1162-c1213), Earl of Essex, was a prominent figure in the government of England during the reign of Richard I and John. During his time at Berkhamsted he founded two hospitals, the Hospital of St. John the Baptist and the Hospital of St. John the Evangelist. Both were dissolved by Henry VIII and the revenues used as part of the endowment of Berkhamsted School, founded 1541.

The layout of later mediaeval Berkhamsted, which included the building of St. Peter’s Church (consecrated 1222), in a prominent position close to the market house, is thought to be the work of fitz Piers.