England’s barons are in revolt against King John and invite Prince Louis of France to become king of England. The French prince lands and marches on London. King John dies in October 1216, leaving his nine-year-old son Henry III as king. Prince Louis lays siege to Berkhamsted Castle, attacking it with trebuchets. The English surrender after 2 weeks. 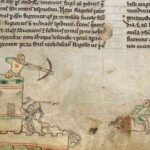 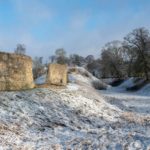 People from the Past:
Waleran Teutonicus 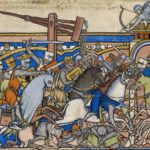