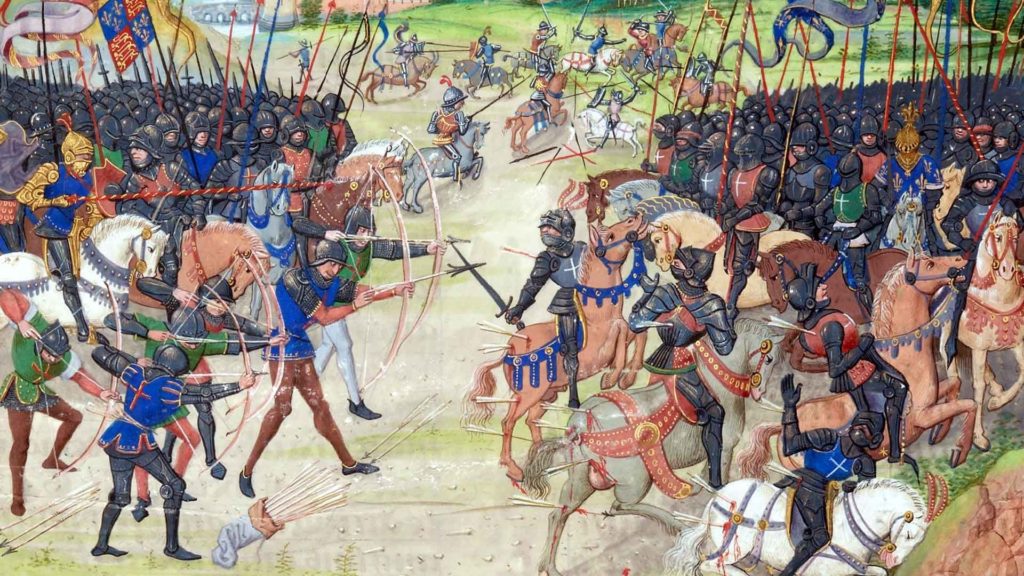 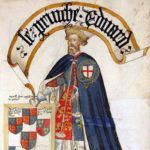 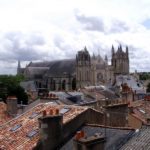 On 19 September 1356, English forces, led by Edward the Black Prince, defeated French forces at the Battle of Poitiers. The important battle in the Hundred Years’ War was fought near to the village of Nouaillé-Maupertuis in west-central France, about 10km (6.5 miles) south-east of the city of Poitiers.

The victorious English captured King John II of France (Jean le Bon) and brought him back to England where he was imprisoned in Berkhamsted Castle.

Timeline
Edward the Black Prince
The Battle of Crécy